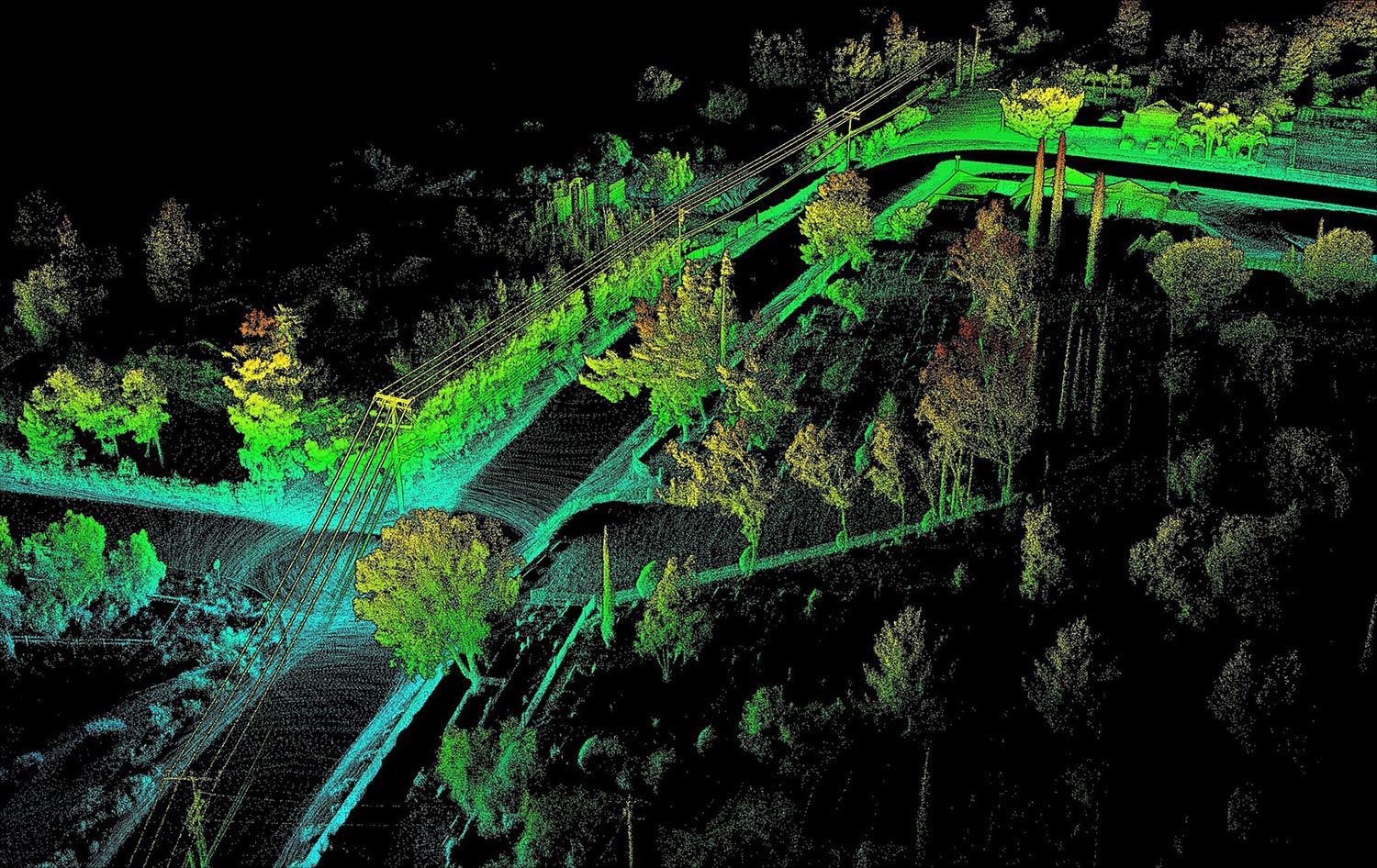 Deciding which drone LiDAR system to get is not easy, especially if it’s your first unit. Cost of a drone LiDAR package, although much lower today compared to just 18 months ago, still can get expensive. But cost should not be the only consideration, maybe not even the most important one. Performance should be carefully investigated, along with other key factors such as quality of manufacturing and post-sale support. Fortunately, all RESEPI systems use the same high-performance tactical-grade Inertial Measurement Unit (IMU) developed and manufactured by Inertial Labs, which is tested and calibrated at our headquarters in Virginia, USA. This allows for a streamline process that reduces costs and increases the quality of the product.

Our goal is to help you find the best product that meets or exceeds your requirements while fitting into your budget.

“Train as you fight, fight as you train”, that is a mantra that has circulated in the live training community for 30+ years. Simply put, the training a soldier does should ultimately be 100% representative of what they do in the fight. Whatever cannot be simulated properly in training is unlikely to be performed adequately in battle.

Develop an autopilot platform capable of extended flight in a GNSS-denied environment for search and rescue missions.

We proudly announce the new Pixhawk 2.1 integration with Inertial Labs’ INS-P. Operating on the Ardupilot firmware, this complete open source autopilot solution can be fully customized for use across a wide variety of applications in addition to search and rescue adaptations.

What is LiDAR Point Cloud?

A LiDAR point cloud is a collection of millions (even billions) of points that is used to accurately map an environment in a way similarly to how a pointillism painting creates a picture. Each of these points have a location in a known coordinate system (local or global), along with a value for intensity which quantifies the amount of light energy that is recorded by the scanner. A LiDAR point cloud is the product of sensor fusion across a GPS-Aided Inertial Navigation System (INS) and a LiDAR scanner. Each sensor plays a critical role in how a LiDAR payload functions and the applicability of its point cloud output. 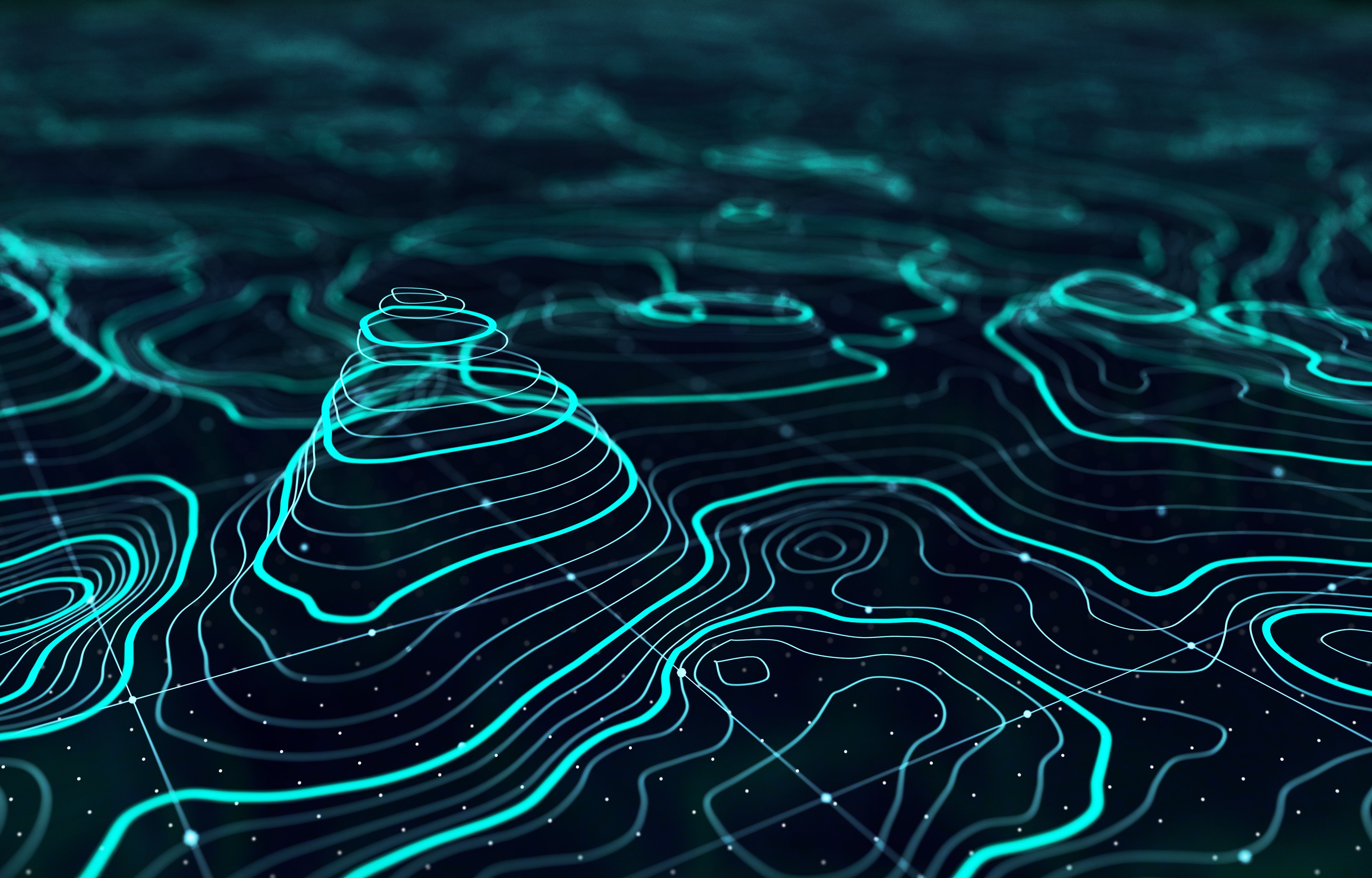 Exploring our planet's oceans is a tradition that goes back centuries. Humans have an intrinsic curiosity that is fueled by a desire to learn about our surroundings.  Motivated by this desire, we have continued to make advancements in marine navigation technology that has enabled us to explore the unknown reaches of the planet's waters.  To accomplish this feat, our ancestors used the natural tools given to them like the stars.  From there, celestial navigation developed and devices such as the gnomon, kamal, sea astrolabe, quadrant, cross-staff, and sextant were created.  By increasing our ability to go further out into the unknown waters, these ancient navigation devices paved the way for marine navigation technology to develop.  These developments, in turn, fostered inventions that were thought to be mere fantasy and allowed humans to grow in their understanding of the Earth.  That unsatisfied curiosity continued to live in our hearts and minds leading up to 1957 when the first autonomous underwater vehicle (AUV) was developed by the applied physics laboratory at the University of Washington by Stan Murphy, Bob Francois, and Terry Ewart.  The early AUVs were used for research purposes such as the study of underwater diffusion, acoustic transmission, and submarine wake.