Develop an autopilot platform capable of extended flight in a GNSS-denied environment for search and rescue missions.

We proudly announce the new Pixhawk 2.1 integration with Inertial Labs’ INS-P. Operating on the Ardupilot firmware, this complete open source autopilot solution can be fully customized for use across a wide variety of applications in addition to search and rescue adaptations.

For years Inertial Labs has produced high accuracy Inertial Navigation Systems (INS) at the world’s best price-performance ratio. An INS estimates the position, attitude, and velocity using the gyroscopes and accelerometers contained inside an inertial measurement unit (IMU). Position accuracy can be greatly improved when the INS is aided by Global Navigation Satellite System (GNSS). However, GNSS is not always available. Customer requirements demand for better performance of an INS during a GNSS outage. Outages can be caused by tunnels, urban canyons, roads under bridges, etc.

Twenty Years in the Making: The Inertial Labs Robust and Modular Kalman Filter

What is Sensor Fusion?

Sensor fusion plays a large role in any device that is attempting to produce estimated, quantifiable data. Sensor fusion is the ability to bring together inputs from multiple sensors to produce a single model whose result is more accurate than that of the individual inputs alone. There are three fundamental methods of sensor fusion: 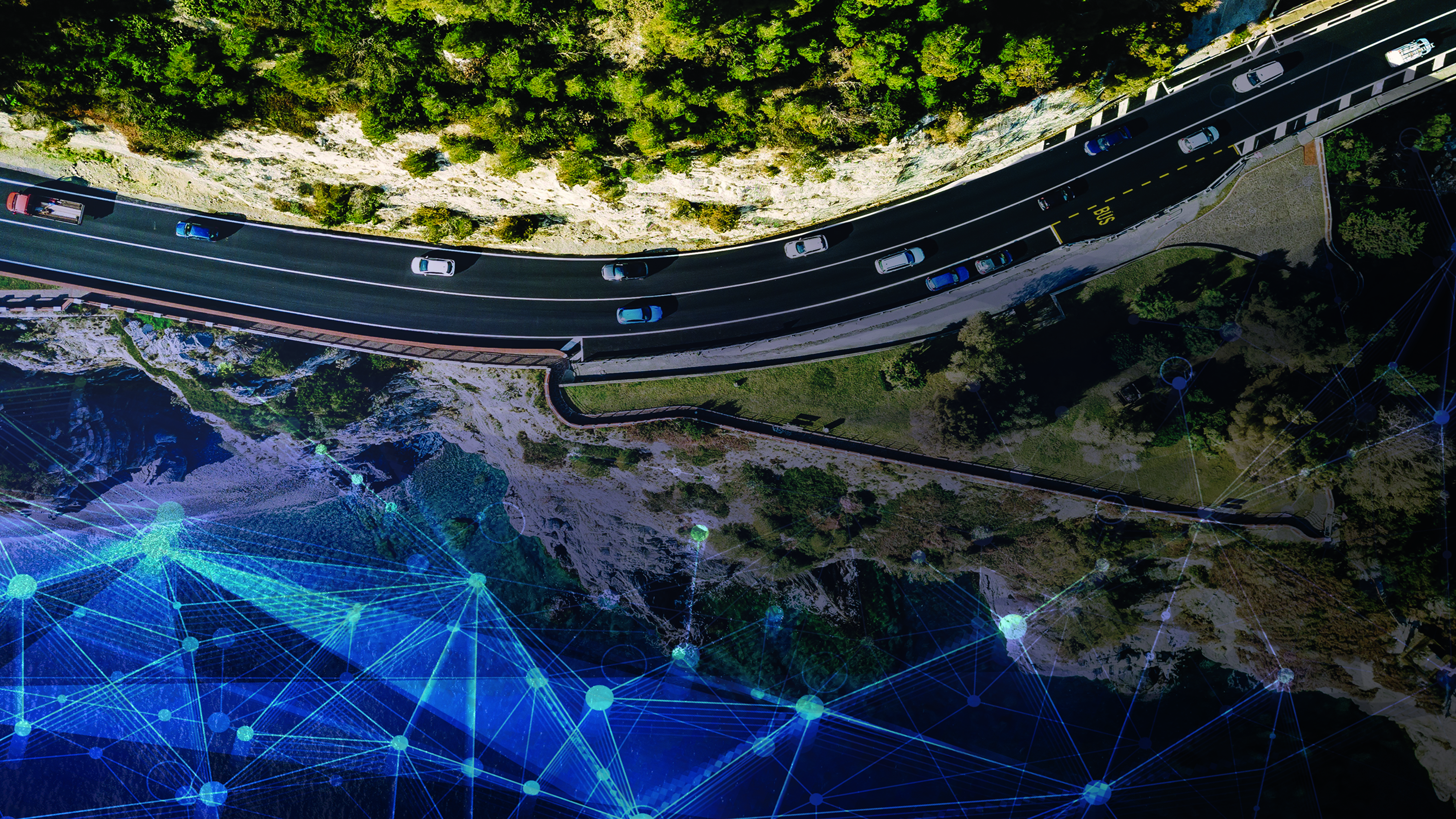 In subsequent years, the Inertial Labs Inertial Navigation System became an appealing GPS-Denied navigation solution for Embention, who started discussing an integration with the Veronte Autopilot (produced by Embention) in 2016. Inertial Labs is delighted to announce the successful completion of integration efforts on November 26, 2019 when the INS-P, the professional version of the INS, was declared fully integrated and validated through testing.