How Drones are Transforming Construction and Infrastructure Inspection

Ensuring our infrastructure is running, and our job and construction sites are safe should be a top priority. However, the maintenance and inspections needed is inherently dangerous and often time-consuming and repetitive, making drones instrumental and valuable tools.

Drones can capture all kinds of data from images and videos, LiDAR scanning, mapping data, and a variety of data types related to air conditions, location, and precision location, including inertial data. As a result of using drones for these initial inspections, we can more quickly pinpoint the location and cause of the problem, and ensure that fewer humans are put in harm’s way. 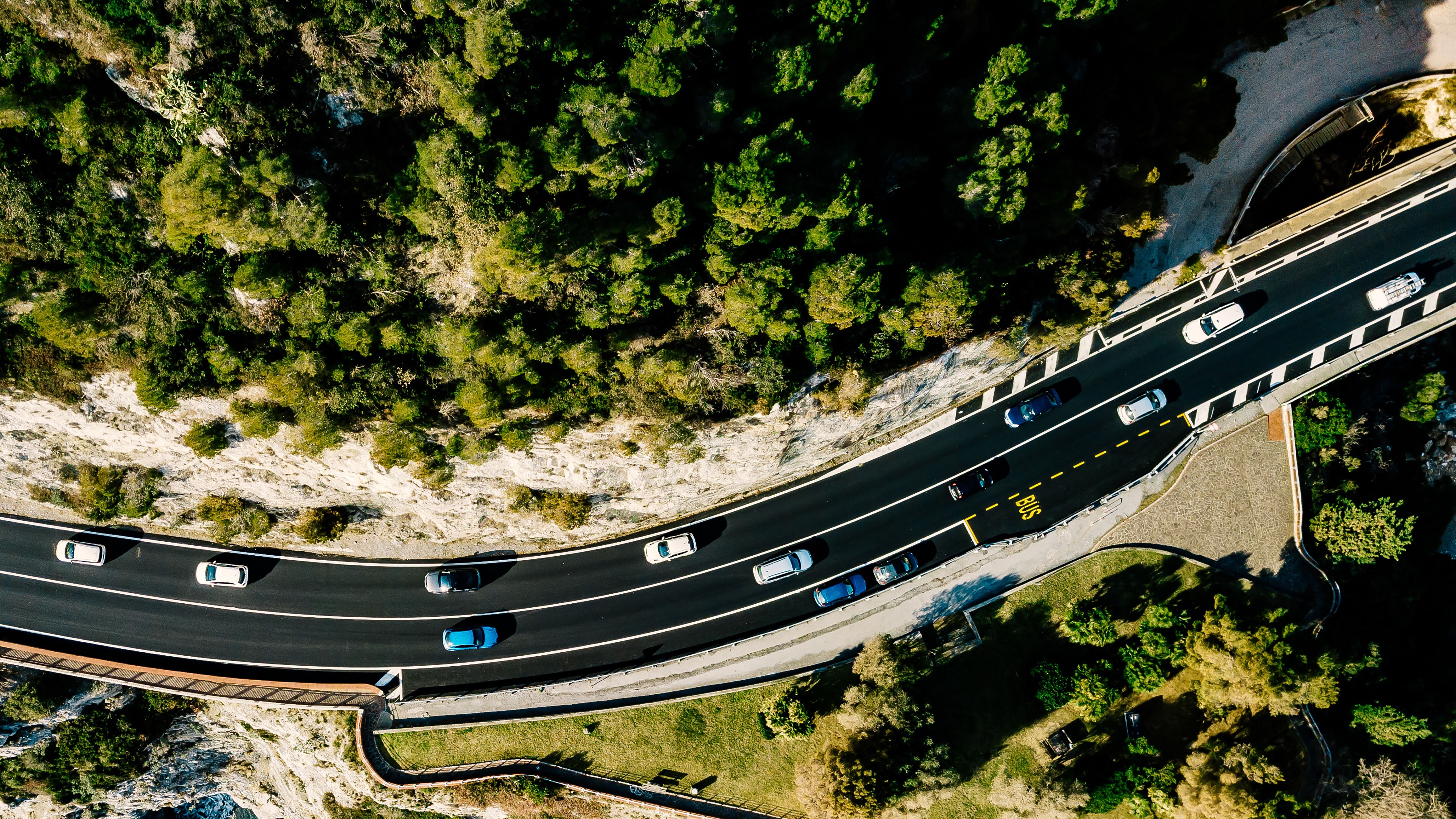 Aerial Photogrammetric analysis may be applied to a single image or high-speed imagery and remote sensing to detect, measure and record complex  3D motion fields. This is done by feeding measurements and image analysis into computational models that estimate the relative motions and positions with increasing accuracy. While in its early days it was used mostly for topographic mapping, it’s application base has recently expanded into numerous industries. Modern sensors and software capabilities allow for the creation of precise 3D renderings and point cloud generation which is widely used in industries such as Filming, Sports, Game Development, Agriculture, Real Estate, Forensics, Land Surveying, and in Civil or Architectural Engineering. For these different applications, two methods of photogrammetry are used in practice today, Aerial Triangulation (AT), and a more modern approach, Direct Georeferencing. 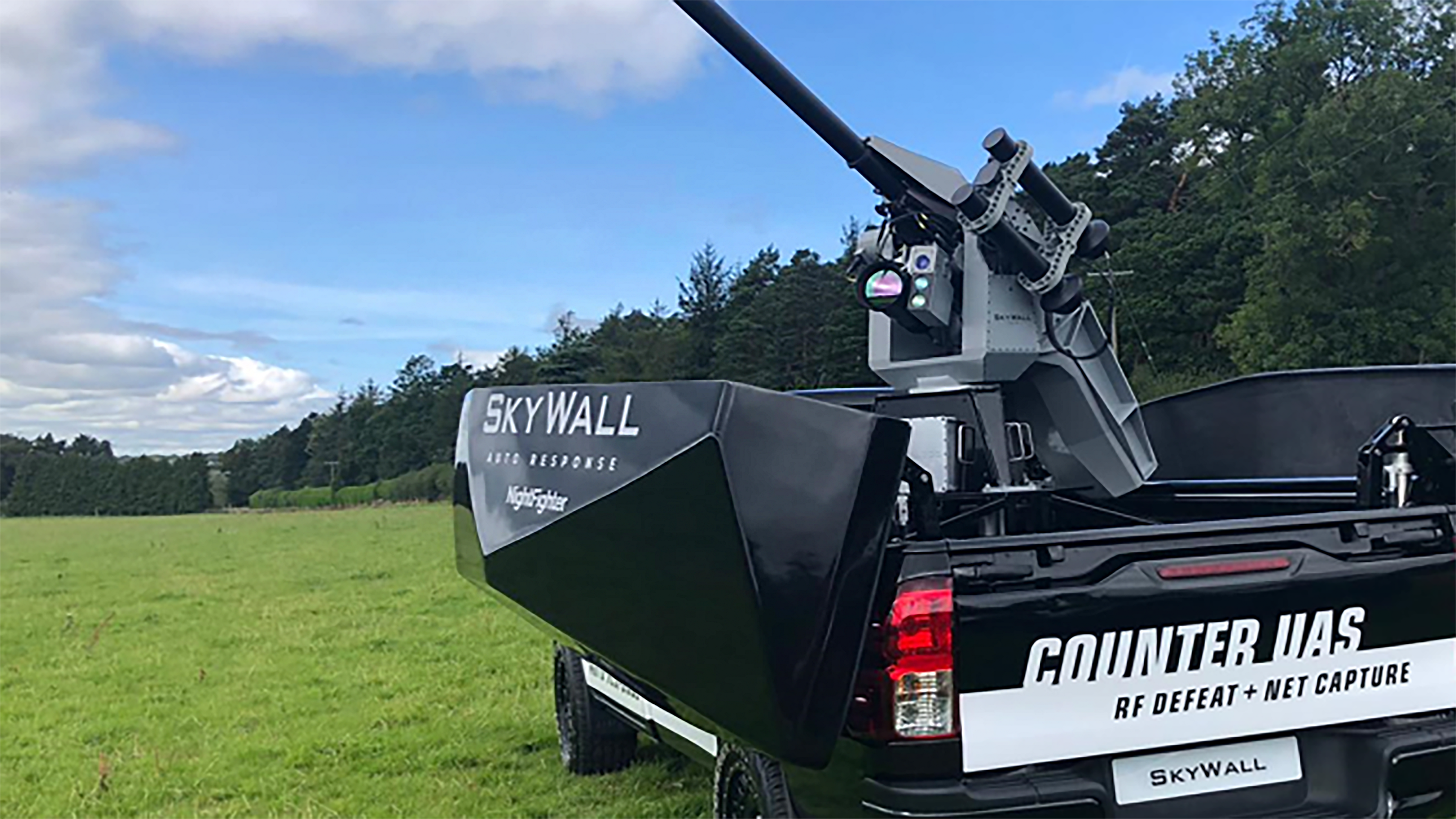 Since there initiation into the market in 2015, OpenWorks Engineering has been seeking to revolutionize the industry of security. While many industries focus primarily on offensive strategies for Autonomous Unmanned Systems (AUS) protection, OpenWorks has pushed an innovative solution that revolutionizes the defensive playing field. In the beginning of 2018, Openworks began it's partnership with Inertial Labs and entered testing phases for it's most successful product line, SkyWall.