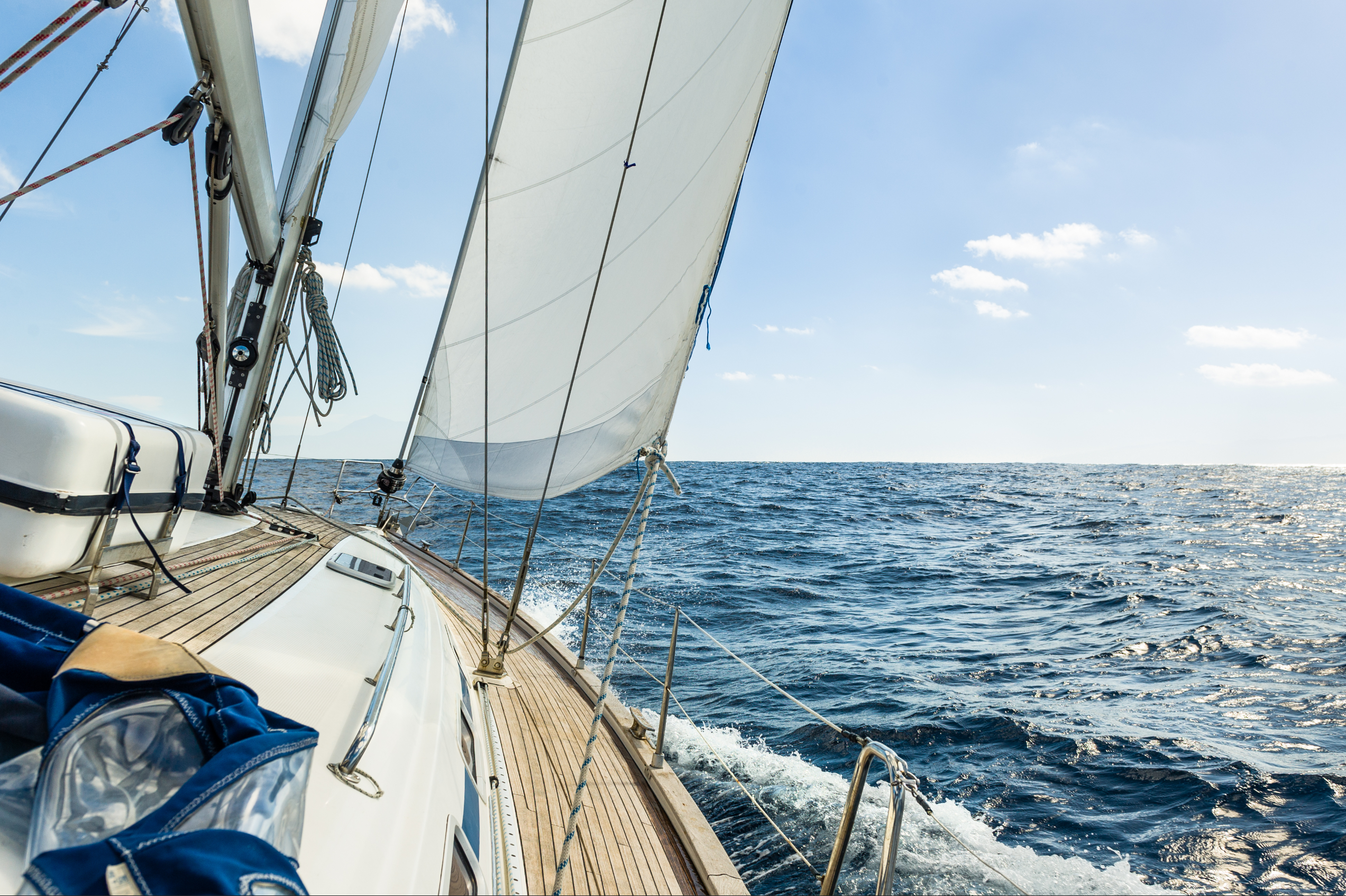 The MRU-PD: A Motion, Heading and Position Sensor for Marine Applications 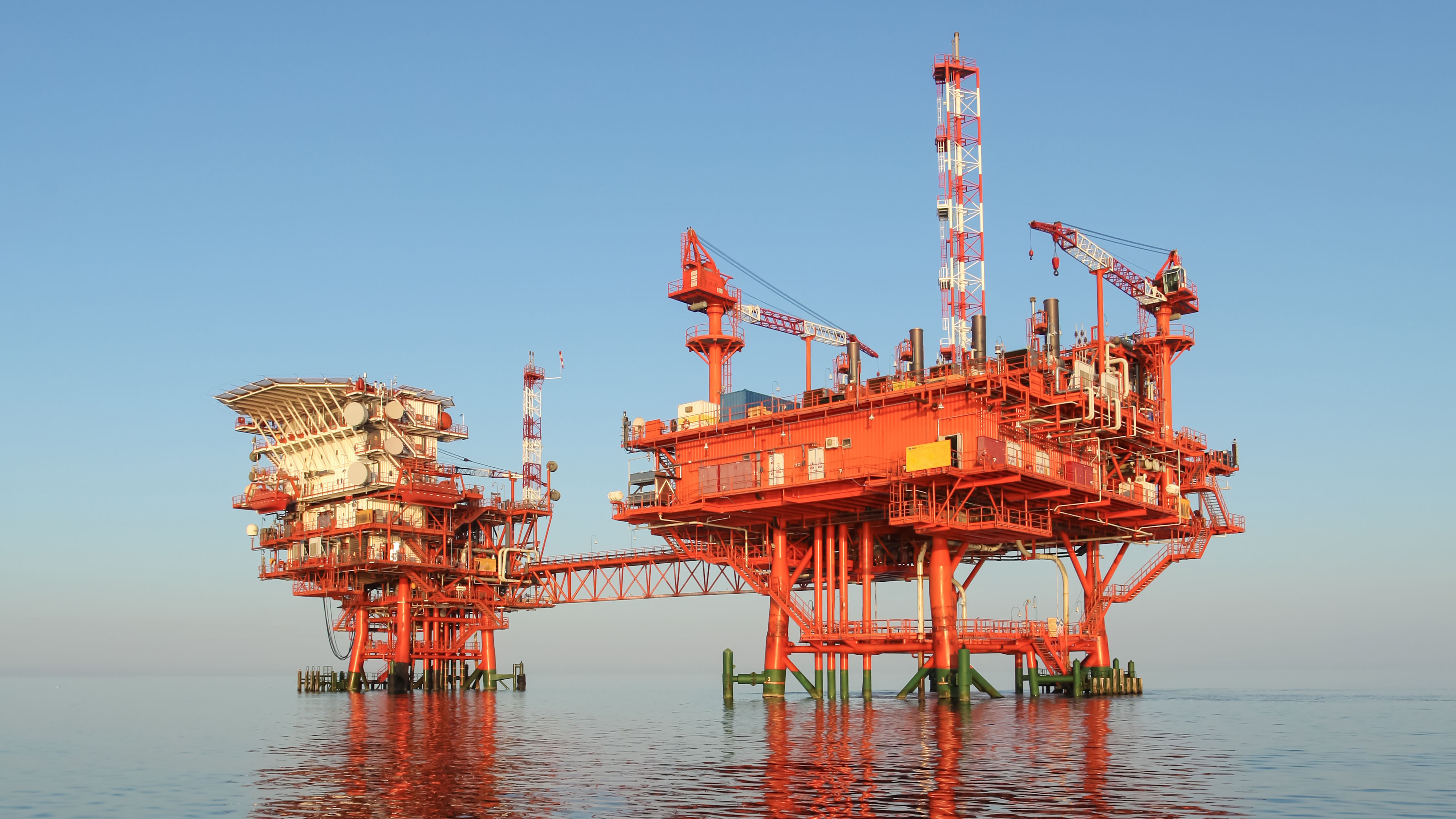 Bathymetric or Hydrographic surveys are survey methods used for submarine topography that have been implemented for observation of marine landscapes and structures for several decades. With the technology for executing a survey becoming more affordable, many businesses which can benefit from such data begin to pursue the proper equipment to use for themselves. Most users have a common goal of being environmentally aware of changes occurring due to the interaction with nature. Studying these changes usually involves measuring physical and chemical features of a body of water; or generating a 3D map of an underwater landscape/structure, to show its current state, or how it changes over time. A few examples of these survey methods being put into practice are: