Now graduated from Virginia Polytechnic Institute with a degree in Engineering Science and Mechanics, I am fully equipped to tackle all problems involving fundamental mechanics. My main work priorities lie as an Application Engineer at Inertial Labs but in my side time I have nurtured a passion for rocketry and have experiemented and tested composite propellants. 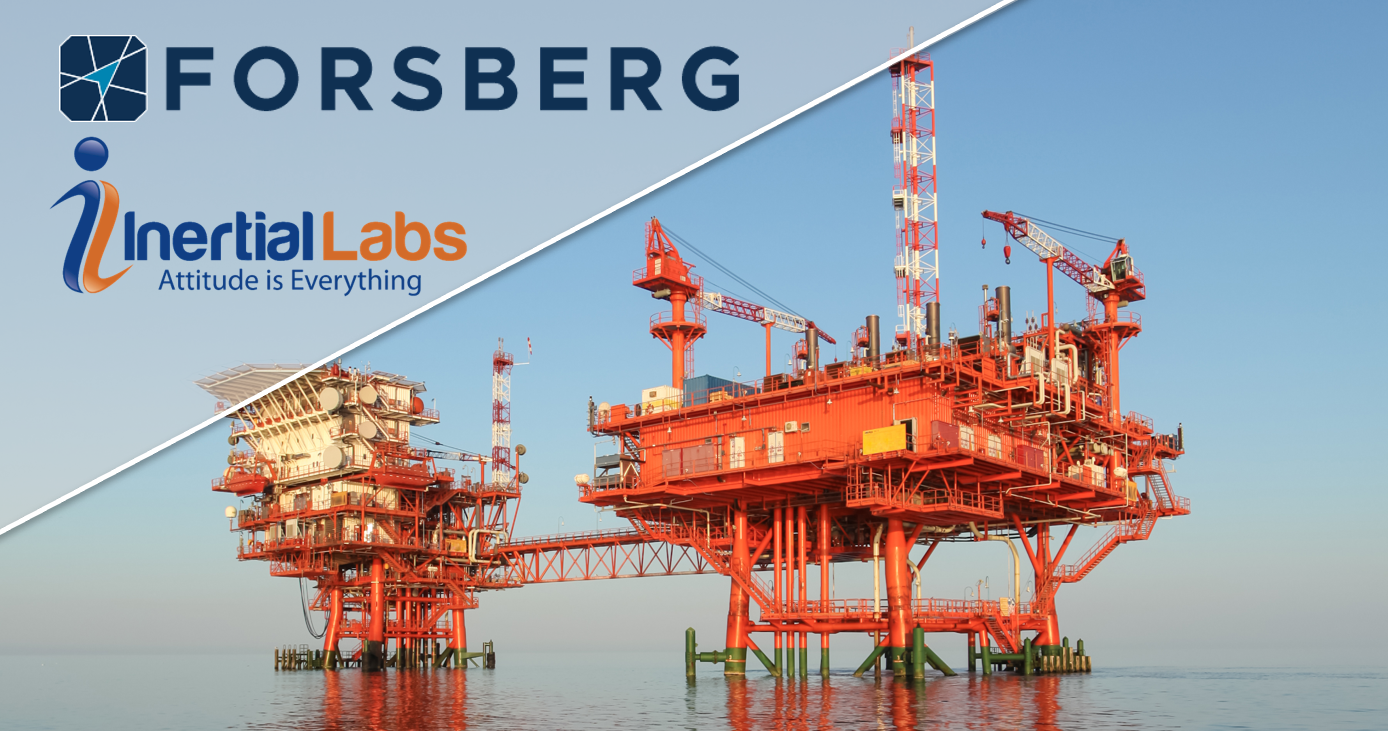 Inertial Labs extends further into the European PNT industry through the collaborative efforts of Forsberg and their 30 plus years of engineering and industry experience.

Paeonian Springs, VA: Since the end of 2019 Inertial Labs and Forsberg began to lay groundwork for a future partnership that would mutually expand the networks of each respective company. However, in recent months that discussion of a potential partnership started to become a reality. Forsberg has a long- and well-established reputation for being a premiere supplier of navigation sensors and equipment for application types ranging from aerial, ground and marine, all the way to mining and construction in the industrial regions of orientation and navigation sensing components. Forsberg’s team has years of experience working across a broad range of applications and this allows them to ensure that they can provide in-depth support and consultancy with confidence for Inertial Labs products.

Paeonian Springs, VA: With the brand-new TAG-200 and TAG-300, Inertial Labs can offer significant cost savings for electro-optical systems, remote weapons stations, and stabilization platforms without sacrificing quality or accuracy. The TAG product line consists of two-axis and three-axis gyroscopes specifically engineered to offer highly accurate real-time tracking of an object’s angular velocities. As a result, these products allow for the offset of angular rates to factor in turn and tilt.

Paeonian Springs, VA: Inertial Labs and India’s Datasol Innovative Labs (DILabs) new partnership means that India now gets local benefits from Inertial Labs well qualified products, business development strategies, technical support and marketing efforts all from a local supplier and partner. With a long history of aerial navigation platforms and a continuing effort into further reaching the marine and ground navigation industries, DILabs is well suited to be in such close partnership with the Inertial Labs team. DILabs is one of the very few companies across the globe and definitely one of the pioneer companies in India who have ingeniously designed a business platform for products with such high performance and technological designs. 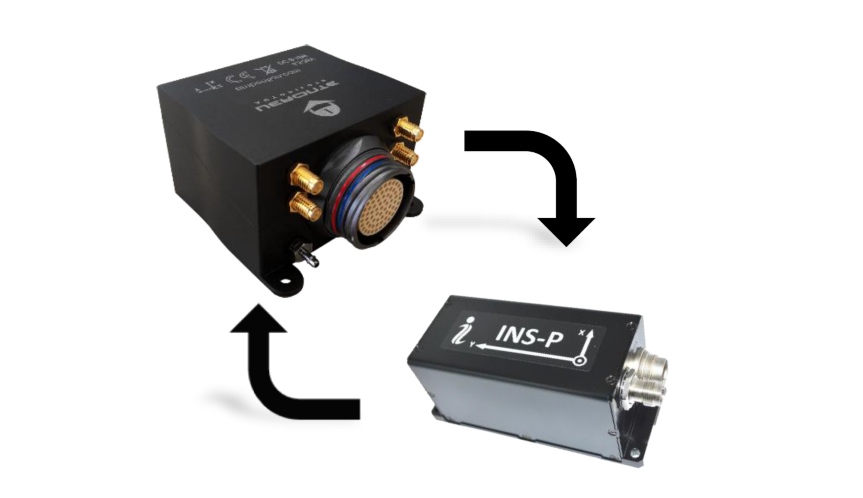 Paeonian Springs, VA, November 26, 2019 – Inertial Labs Inc., developer and supplier of high-performance inertial sensors and solutions, is proud to announce the completion of a benchmark integration with Embention’s Veronte Autopilot. This release was made available on November 26, 2019, and is now available for purchase. 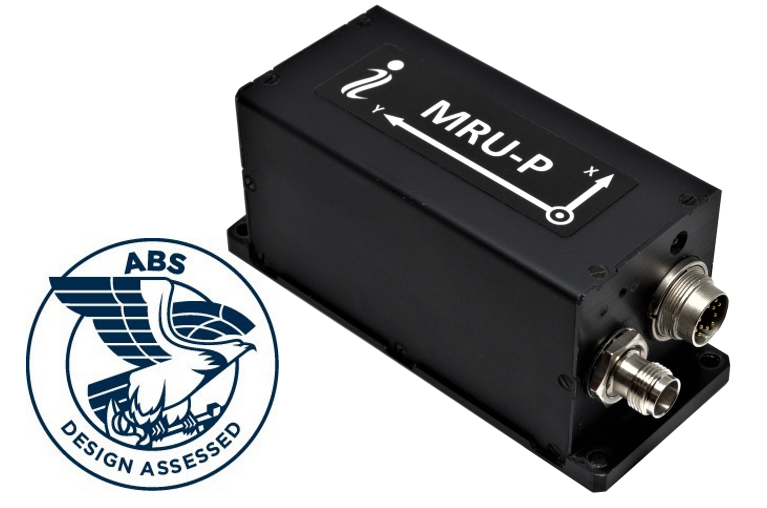 Paeonian Springs, VA – May 28, 2019 Through technical evaluation of the Inertial Labs MRU products, representatives of ABS assessed the related assembly drawings, design, datasheets etc., and issued a Tier-2 PDA Certificate (Serial number 19-HS1851412-PDA) for all members of the product line. This PDA ensures that the products do not require Unit Certification to be installed on ABS classed vessels, MODU or facilities which are in existence or under contract for construction on the date of the ABS Rules and Specifications used for the evaluation. 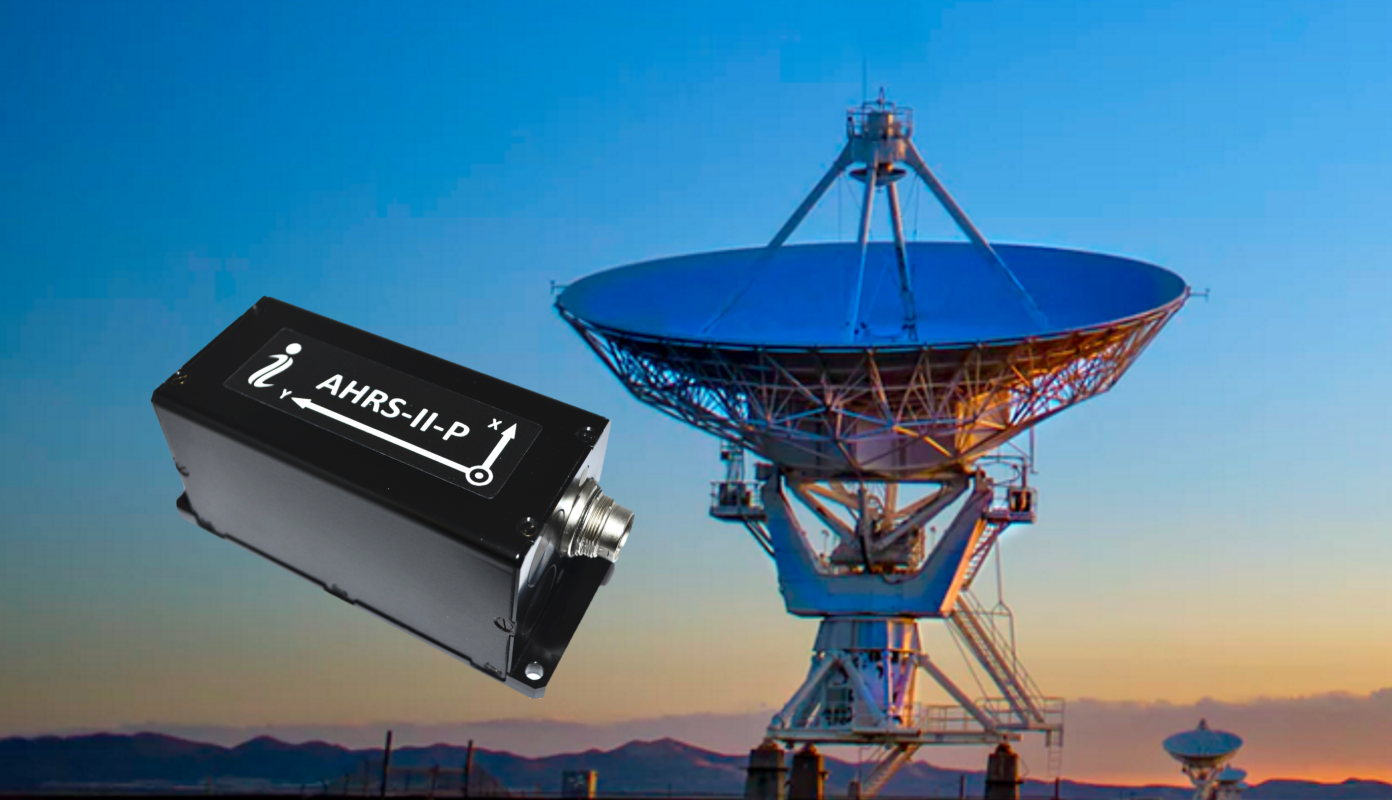 Paeonian Springs, VA – March 15, 2019 – Inertial Labs Inc., developer and supplier of high performance inertial sensors and solutions, released a new version of its AHRS-II-P model on March 15, 2019, adding another valuable feature to its stack. The feature adds the ability to blend in data from an external single or dual antenna GNSS receiver. Besides the fact that operating with additional input from GNSS may increase dynamic accuracy and orientation calculation while maneuvering – the new version of AHRS-II-P with input from GNSS is capable to measure and output: Horizontal and Vertical Positions; Velocity; Heading, Attitude and IMU data. AHRS-II-P also can get aiding data such as external Stand Alone Magnetic Compass, GNSS on-ground tracking, Doppler Velocity Log or Doppler shift from locator data.

Meet our team at the following events