A shift towards a new generation of advanced Command Post Terminals (CPT) is happening gradually on several frontiers. This new generation, known as the Family of Advanced Beyond-Line-of-Sight Terminals (FAB-T) is expanding upon existing foundations by adding new software and hardware. The Inertial Labs Antenna Reference Unit (ARU) is used on FAB-T and currently belongs to the Air Force Command Post Terminal (AFCPT) program. The upgrades are to enhance the performance of satellite control functions. The United States Air Force purchased the Inertial Labs AHRS for antenna modification kits, in order to keep the AFCPT systems at a state of Initial Operating  Capability (IOC).

One of the most noteworthy equipment upgrades within the scope of the project is the use of the ARU as a part of Command Post Terminal antenna system for communication with Advanced Extremely High Frequency (AEHF) weapon system satellites. For the most effective operation and infallible satellite logon, the ARU is responsible for providing absolute orientation (Heading, Pitch, and Roll) for its antennas. In order to achieve that, the ARU is being armed with Attitude and Heading Reference System (AHRS) units made by Inertial Labs.

In search of a suitable device, the United States Air Force conducted extensive market research. From their research only three companies could manufacture devices that could potentially comply with strict performance requirements and seamlessly integrate with the ARU. Competing devices from SBG, Watson Industries, and Inertial Labs were tested over a period of time. 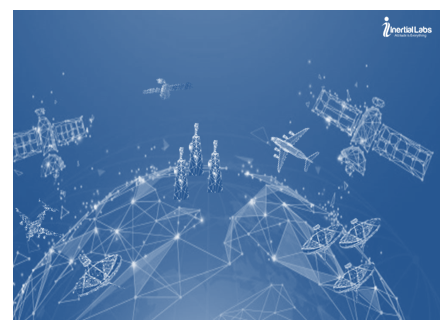 A notice issued by Department of the United States Air Force from the Office of Air Force Space Command states — “The AHRS-I model conclusively provided sufficient accurate heading, pitch, and roll data to achieve satellite logon multiple times from different locations. After testing concluded, it has been determined that the AHRS-I currently is the only device that will meet US Government requirements.” The notice also said that during the test trials the AHRS product of SBG was found to be “inaccurate and inconsistent” with readings and was not remotely steady enough to even attempt satellite logon. For Watson Industries, their product failed to provide accurate pitch and roll readings. Consequently, The Space and Missile Systems Center (a part of the Air Force Space Command of the United States Air Force) purchased Inertial Labs AHRS-I units. They also noted the Inertial Labs AHRS is the only device approved by the FAB-T system program office to provide absolute orientation for its terminals.

The FAB-T program replaces the legacy of the Air Force Command Post Terminal (AFCPT), bringing extended set of capabilities into the play. United States Strategic Command (USSC) employs the FAB-T to perform satellite telemetry, tracking, and commanding functions for the AEHF constellation. These functions include: management of the satellites, communication networks, and cryptologic keys. The United States Air Force uses FAB-T to provide strategic nuclear and non-nuclear command and control with EHF, wideband, protected, and survivable communications terminals for beyond line-of-sight communications. Being a part of the terminal and control segments of the Advanced EHF (AEHF) satellite system, FAB-T consists of ground and aircraft communication terminals with two terminal types — Command Post Terminals (CPTs) and Force Element Terminals (FETs). Although FET is inactive for now, the CPT is fully operational and is intended to replace existing airborne, ground-fixed, and ground-transportable Milstar CPTs. The CPT also includes satellite and network control functions, end-user telecommunication device interfaces, and the ability to operate the terminal from a distant location using a remote node.

When it comes to integration, the Inertial Labs AHRS is the most versatile instrument in its class. It supports all conventional data formats, and has an embedded custom data format builder, which can be vital when engineering complex, multisensory, multidisciplinary systems. Moreover, our seasoned team of experts is always ready to assist clients with the integration of the Inertial Labs AHRS with third party products. We value long term partnership and always deliver distinct, personal service to our customers.

Trademark Legal Notice: All product names, logos, and brands are property of their respective owners. All company, product and service names used in this document are for identification purposes only. Use of names, logos, pictures and brands does not imply endorsement.  SBG and Watson Industries are trademarks of its affiliates or its respective owners, registered in many jurisdictions worldwide. 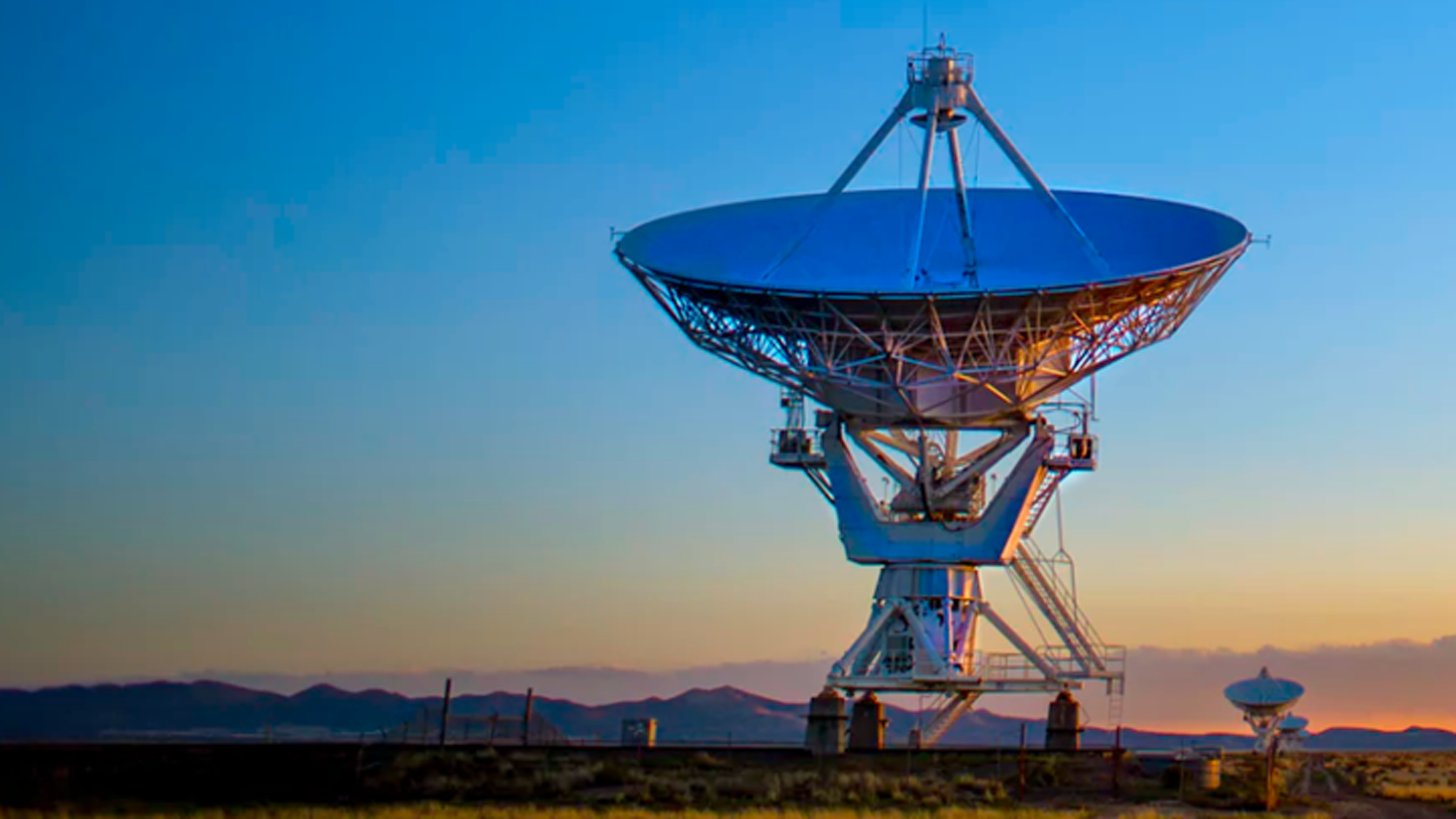 Learn more about our AHRS products