Companies that adopted the first microelectromechanical (MEMS) accelerometers and inertial measurement sensors in the 1990s have struggled to find affordable solutions to replace sensors that have been discontinued due to the advent of newer technologies. Although the newer generations of sensors feature exponential performance improvements and are available at a drastically reduced cost, they often are not configured to work with existing software, interfaces, or housing. However, with MEMS devices now being able to compete with many fiber-optic systems, a new market is on the rise for replacing dated sensors that may or may not be commercially available anymore. Inertial Labs offers options to customize sensors so that customers don’t need to invest time to make them fit into existing systems

The History of Inertial Navigation and MEMS Sensors

The first accelerometer debuted in the mid 18th century, but it wasn't until almost a century later that the first gyroscope appeared. After those early devices, it took another two centuries for mechanical evolution to lead to the development of MEMS based gyroscopes and accelerometers that we know and use today. In 1993, the first micromachined accelerometer (a MEMS device) hit the market, at a mere five dollars per unit. Today, comparable units are available at a fraction of the cost. Moreover, their performance far surpasses the first generation of these sensors.

In theory, that offers end users a great deal more bang for their buck, but the reality is not quite so simple, particularly when they are trying to retrofit the new sensors into their existing systems.

Since the early 1990s, many companies have either disregarded or discontinued MEMS-based sensors. On the one hand, it makes sense to stop manufacturing sensors that are no longer considered efficient or sufficiently high-performance, especially when compared to the fiber-optic systems of the same century.

However, customers have invested considerable time and resources to integrate these older sensors with their systems and replacing them isn’t always easily done. These companies are often left behind, struggling to find affordable options for the often-costly replacement solutions.

How Obsolete Sensors are Costing Companies

Replacing existing sensors is not as easy as purchasing a new sensor and plugging it into the existing hardware. There are many other factors that companies must consider as they seek replacement solutions, and they typically are both costly and time-consuming.

Retrofitting a new MEMS sensor into an existing hardware interface may require custom modifications to ensure that the retrofit connects appropriately. Moreover, since the solution typically needs to be repeated across multiple devices, making it fit isn’t a reasonable option. Instead, companies must engineer a durable fix that is easy to duplicate and install so that the new sensors can connect to the existing hardware.

Rewriting Software and Firmware to Work with Old Data Packets

Newer MEMS sensors come with software and firmware that deal with the types of data that the newer systems need generated. Frequently, the way this new data is generated and sent to the existing device is not compatible with the existing system. As a result, the programs and back-end computations must be rewritten to ensure that the system operates correctly.

Just as the hardware interfaces, particularly the plugs and the wiring, must be upgraded, so too must the mounting brackets to ensure that the new sensors securely fasten inside the housing. These brackets must be designed such that they securely mount to the carrier object in the existing orientation method, meaning they typically must be custom-designed and manufactured.

Although rewriting the system computation software and firmware for the new sensor will solve problems related to how data is transmitted, problems may remain with the system itself. After all, when a new, high-performance sensor is introduced to an older environment, the other components will need to work differently in order to keep up with the higher data and communication speeds. This means that the system must be carefully monitored and tested to ensure that changes in baud and data rates allow the system to function appropriately.

Since these older sensors continue to be discontinued, it is becoming increasingly difficult for companies to locate available discontinued units. As a result, even if they can be located, they come at a higher cost that is usually impractical and out of budget.

A "Done for You" Solution That Eliminates the Hassle

Inertial Labs customers will always be taken care of with the intentional focus directed to the needs presented by customer requirements. One way we take care of our own is by offering an option to start using our sensors as direct replacements for the obsolete or discontinued sensors. In fact, we can put our sensors into a form factor that is compatible with the aging, expensive, or no-longer-available products. Inertial Labs wants to reduce R&D and programming time for customers seeking replacement solutions for discontinued sensors. We can help solve the problems they face due to obsolete sensors in four critical ways.

Instead of worrying about engineering workarounds to mount our sensors within the existing housing, you can be confident that our solution will work. We can create fully customized housing so that our sensor units fit well with your existing products

You don't need to divert your developers and programming personnel from essential tasks to modify software or firmware to work within your existing systems. The teams at Inertial Labs can make critical modifications to sensor firmware such that programs our sensors communicate with will ensure a proper integration.

Customers whose systems have specific data packet requirements don’t need to worry about reformatting or restructuring their own data interpretation protocols. We can configure our units to output custom data packets so that your time is well spent.

You don’t need to spend valuable time trying to reverse engineer either the interface or our sensors to have a solution that works. We can set up our systems to work with your custom interfaces.

Costly Retrofits are a Thing of the Past

Companies no longer need to invest considerable time or money into R&D just so that their existing products continue to work. We can help ensure that new sensors fit the older housings. We can also provide “done-for-you” hardware and software solutions. The result is that you can continue using existing systems with upgraded sensor performance at a significantly reduced cost.

Inertial Labs can help bring replacement units for obsolete senors made by: 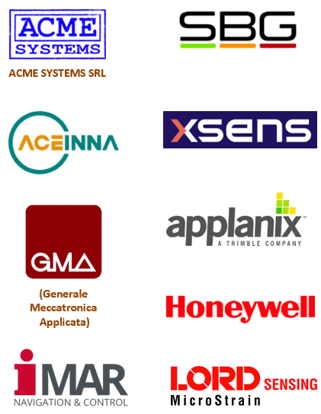 Here at Inertial Labs, we care about our customers satisfaction and want to continuously be able to provide solutions that are specifically tailored to problems that are occurring today, while vigorously developing products to tackle problems of tomorrow. Your opinion is always important to us whether you are a student, an entrepreneur or an industry heavyweight. Share with us your thoughts of our products, what you would like them to be able to achieve, or just say hello at opinions@inertiallabs.com

Trademark Legal Notice: All product names, logos, and brands are property of their respective owners. All company, product and service names used in this document are for identification purposes only. Use of names, logos, pictures and brands does not imply endorsement. ACME SYSTEMS SRL, IMAR, ACEINNA, GMA (Generale Meccatronica Applicata), SBG, XSENS, APPLANIX, HONEYWELL, and LORD are trademarks of its affiliates or its respective owners, registered in many jurisdictions worldwide. 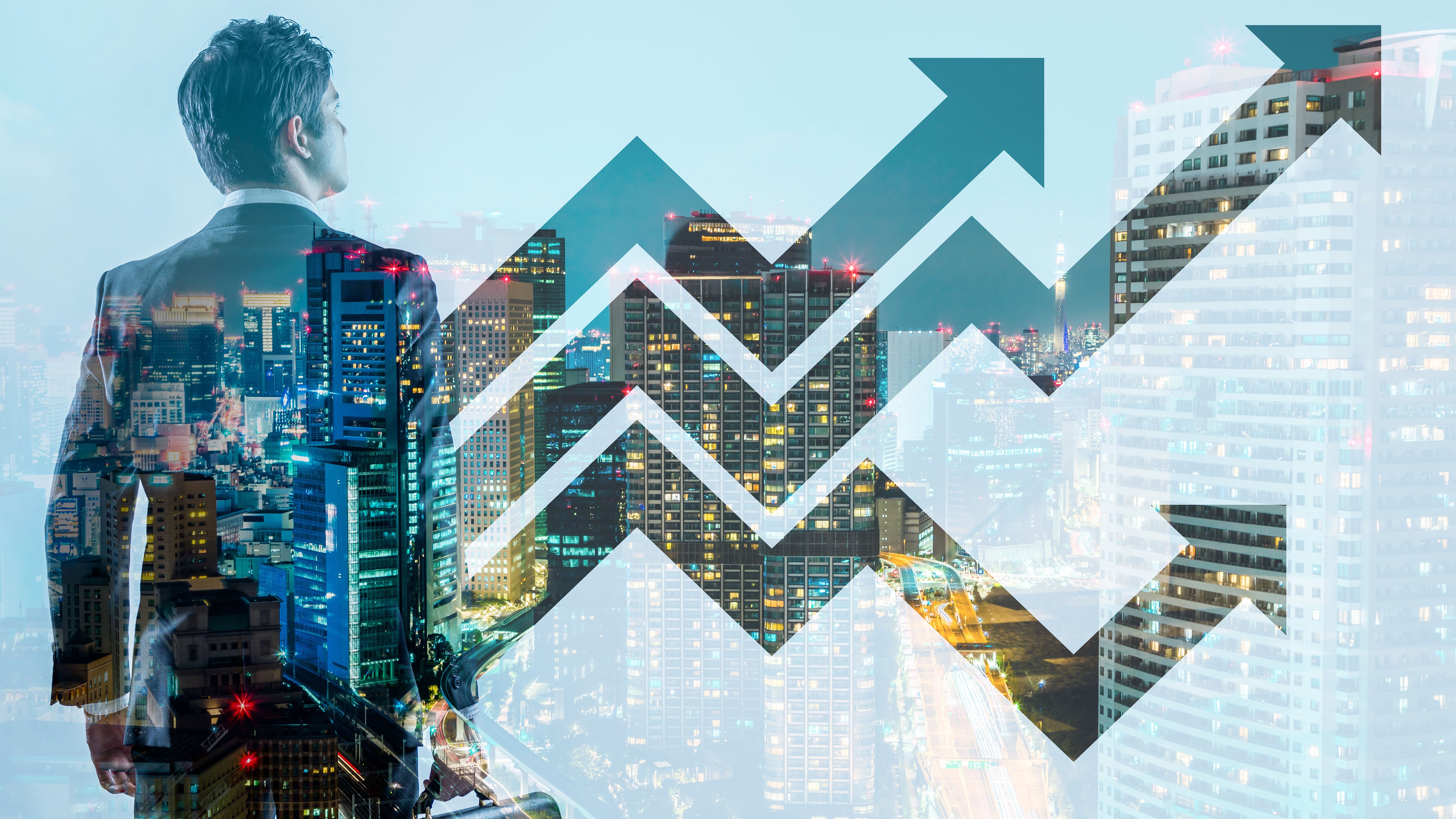